New light sub-assembly can be installed on your own or shipped to our HQ for replacement.

If you want to replace the light yourself, You can watch this video to confirm you are comfortable with the process: https://videos.maxbp.com/maxbp_support_light_switch Let customers speak for us

from 331 reviews
If you want more contact, buy this.

While it might be overpriced for the build quality, it is worth every penny. This machine has insanely improved our contact ratio in just a week of daily use. It takes about 3 pitches to warm up and calibrate, after that it is consistent and flawless. I wish the battery was better.

Bought for my son for Christmas and this thing is amazing! As a single parent I don’t have a lot of time to practice with my son, he can set it up and practice all on his own! Best purchase ever!

After six seasons in the minor leagues with the Reds I found myself in free agency for the first time. I had finished a full season in AAA hitting .200 with no power. My playing time had diminished and the team (rightfully so) had no intention of signing me back. I wasn’t intriguing to other teams so I was faced with a decision: retire or play independent baseball. It was a thought that has never crossed my mind before but after a bit of deliberation I decided to give it another shot. In the off season I bought a MAX BP machine and trained with it for a few months before I left for the season. The reason I chose this trainer was because it isn’t gimmicky, it just makes hitting harder than it should be. I figured that if I used a bat with a small barrel to hit a small whiffle ball then hitting a baseball would be a little bit easier. Long story short… I was right. I hit .368 with 30 doubles and 25 home runs last season and was awarded the league MVP. More than that, it gave me a second chance at affiliated baseball as I’m looking to sign with a new team in the upcoming months. So thank you for this product. I owe a great deal of success to it. And if you’re ever struggling to square up a baseball, just remember the words of Mel Gibson - “aim small, miss small”

I’ve purchased a number of products from MaxBP. The machine, external battery pack, whiffle balls and a training bat. When I have questions, the coaches always respond! I am appreciative!

MaxBP Pro Pitching Machine
The Max BP has become a vital part of my sons training. We take to in and out if state tournamen...

Coach Dave here, recently purchased the Original MaxBP machince and i was not disappointed! Winter time purchase so it was a great opportunity to use during our indoor winter workouts here in PA. I use this at home with my 8 yr old as well as at practice with our 8u boys travel ball team. The boys love BP as well as pop up drills. There are plenty more drills we have in mind and plan on using this machine almost every practice! Highly recommended, and it creates some fun at practice as well, the boys are always excited to bust out the BP machine! Aim small, miss small COACH DAVID Go AG Bulldogs!

We have been looking for a new hitting tool to mix things up and add to the toolbox for the Ohio winters. We used our MaxBP pro the day it arrived and was instantly loved by players. Excited to incorporate this into our practices and preseason.

When we purchased MaxBP, we thought we were getting just a pitching machine but in reality it’s so much more. We use this tool both inside and out, not only for hitting mechanics but also for fielding both infield and outfield. The versatility is exceptional, my son looks forward to your training sessions, this will be a regular in our development routine for years to come!

The versatility and usefulness of this tool is really remarkable. Its can be used for fielding, catching and hitting;inside or outside;and requires minimal supervision. The only real safety equipment needed is eyewear. I particularly like it as a catching tool to increase reaction time. And after 20 swings with the thin bat, trying to hit a golf wiffle ball, a normal sized baseball looks like a beach ball. The kids I coach really like using this too.

We purchased the professional package about 6 months ago and it’s absolutely amazing. We recently encountered a small issue and the customer service team was exceptional. They immediately solved the problem. I couldn’t be happier with the product and the support.
Andy - New York

I have a 6y/o and 3y/o and manage my kids little league teams. MaxBP is a great hand eye coordination tool for hitting and catching. The balls are safe as they don’t hurt, so the kids are able to develop their hand eye coordination without being afraid of getting hurt. When I have this station set up at practice it is always the kids favorite. During the game the kids look more confident with hitting and fielding.

This is by far one of the best tools out there. My son absolutely loves hitting and catching off the MaxBP. He was so excited on Christmas morning to open this up. We already have hit 100s of balls. He has even practiced catching line drives and pop ups. This is a great tool for anyone looking for a leg up. I look forward to using this tool in years to come as my son develops and grows as a baseball player. This is a must buy for any baseball/softball player!

Georgia State freshman, Mallory Fletcher is utilizing MaxBP as she works on various pitches with movement. This machine works on so many different aspects of hitting. The colored balls allowed you to recognize the movement of the pitch. There are so many levels of teaching you can use with this tool. This is a great product and I would recommend it to others. 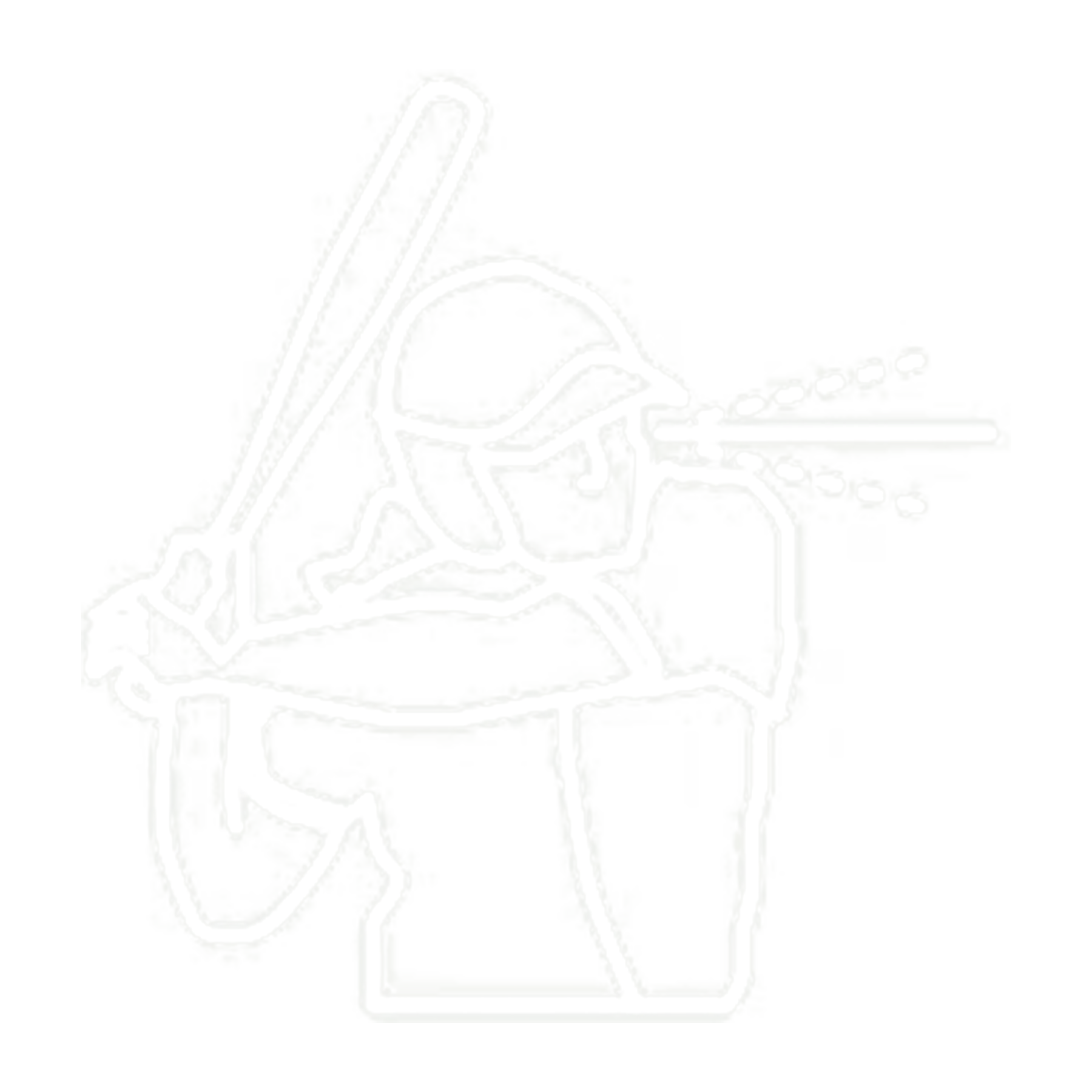 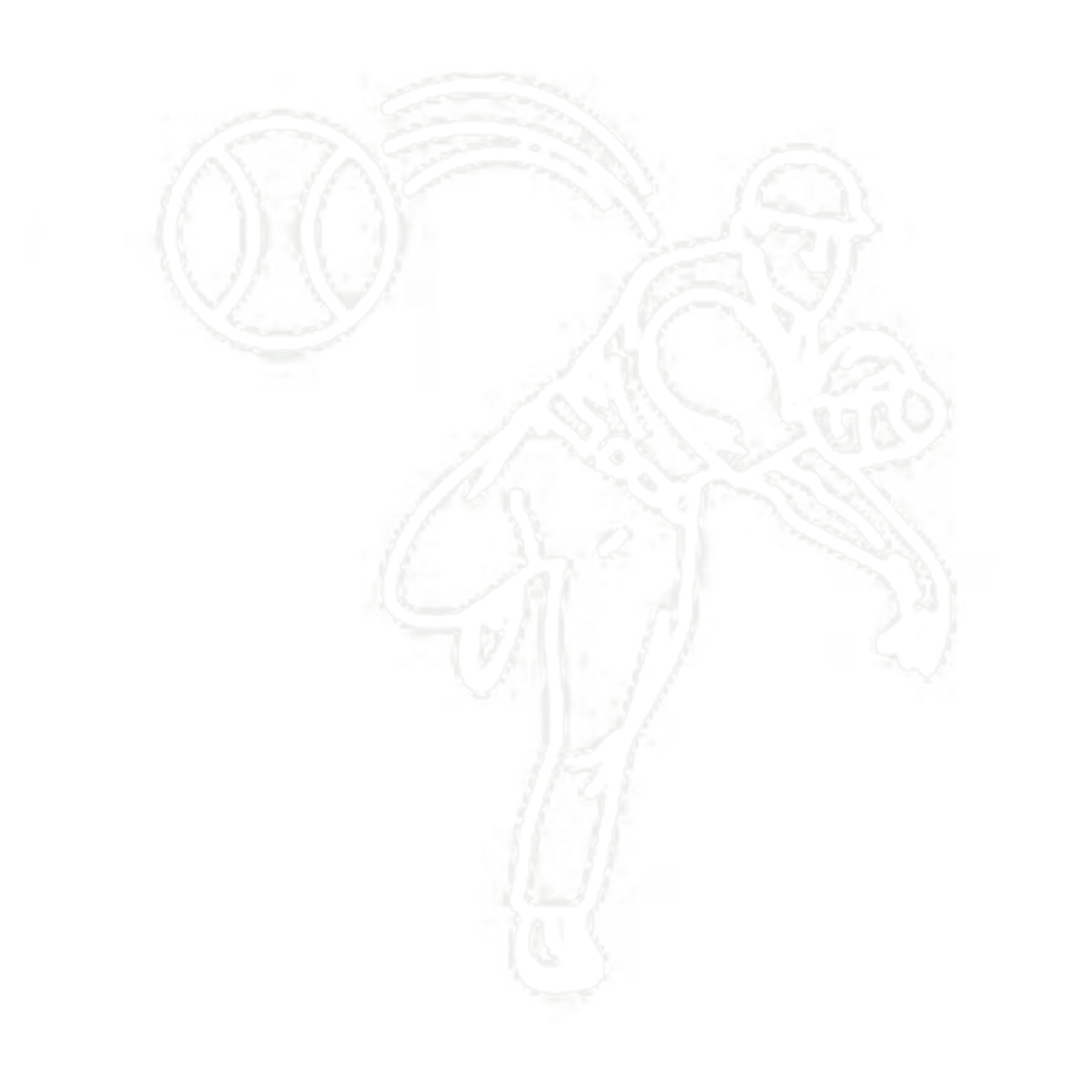 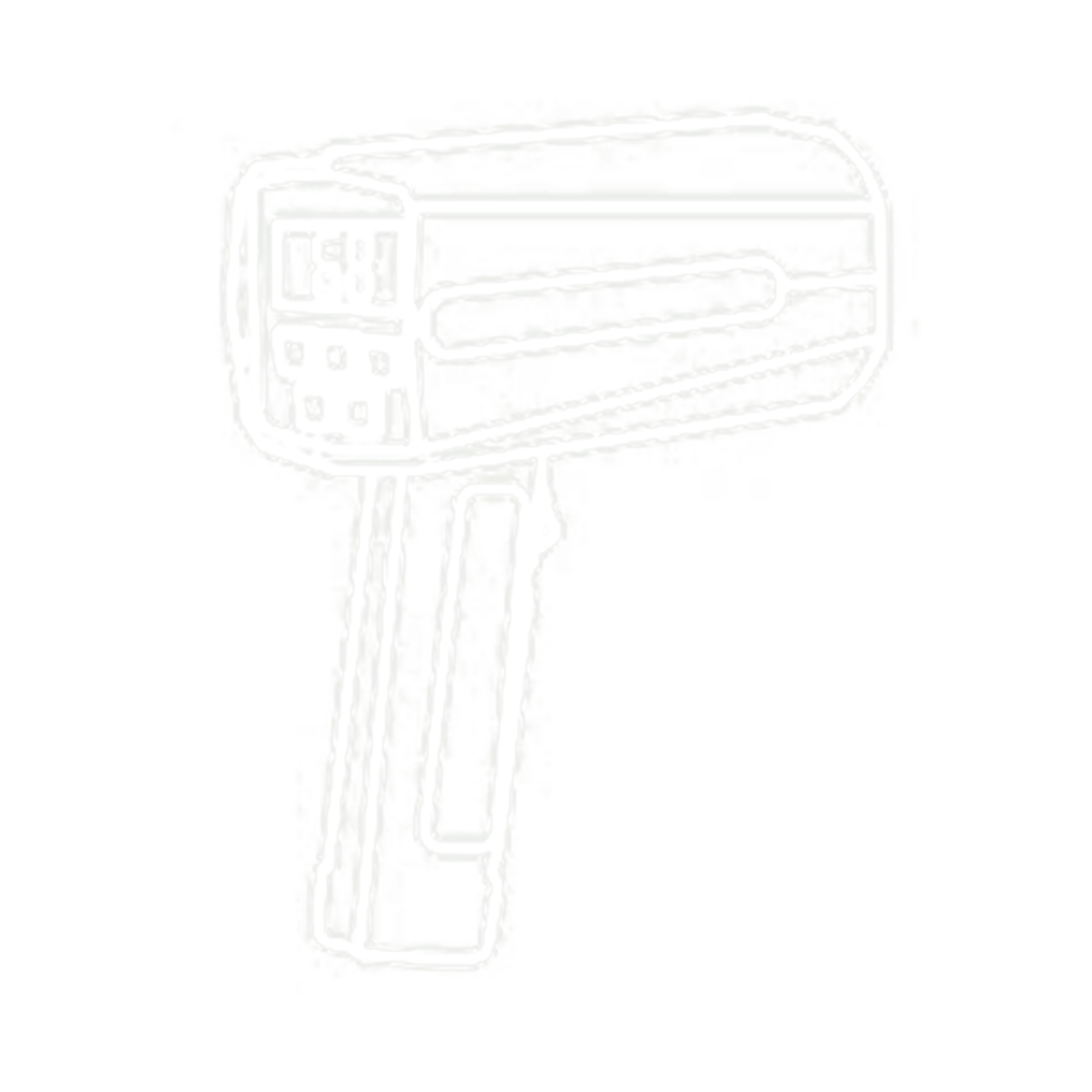 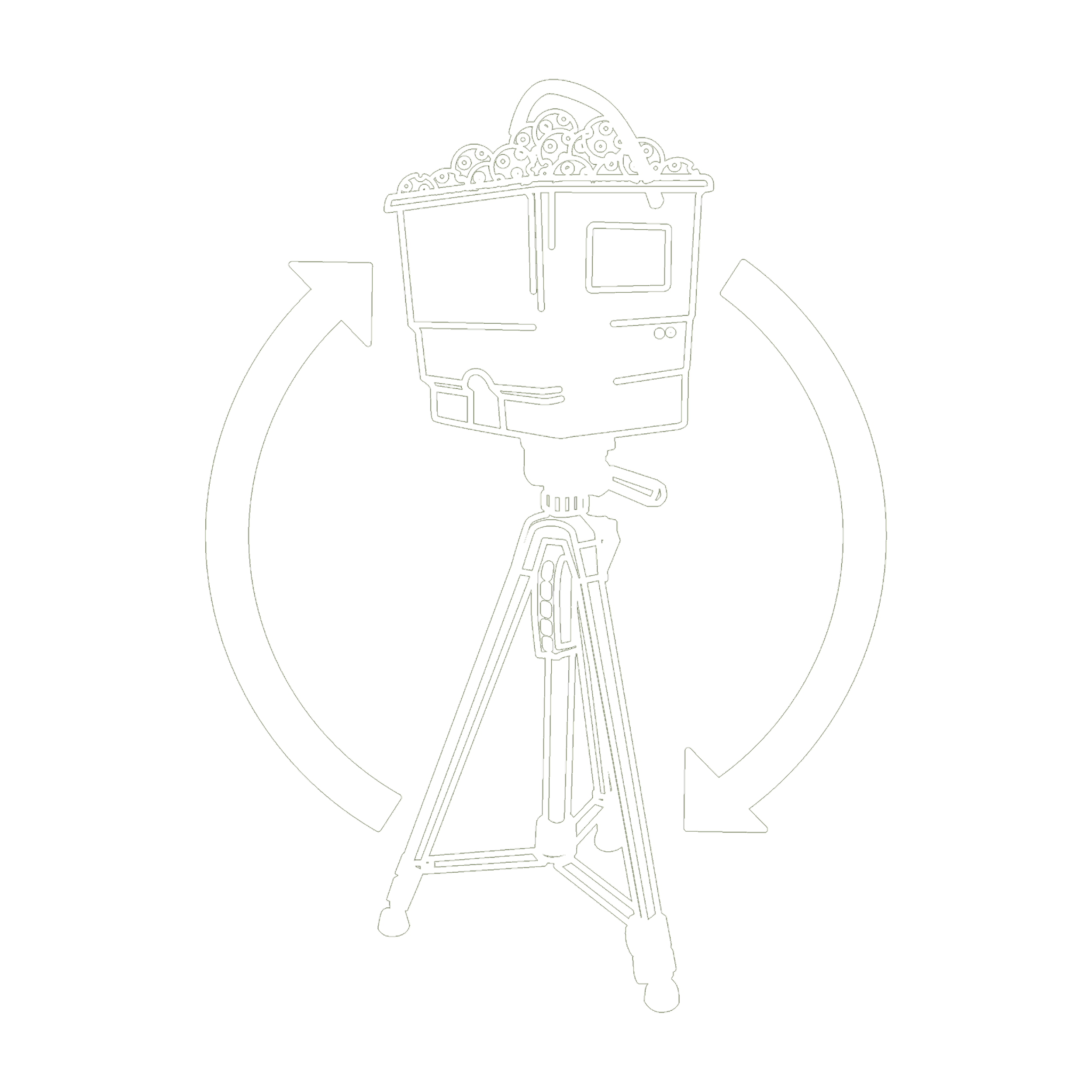 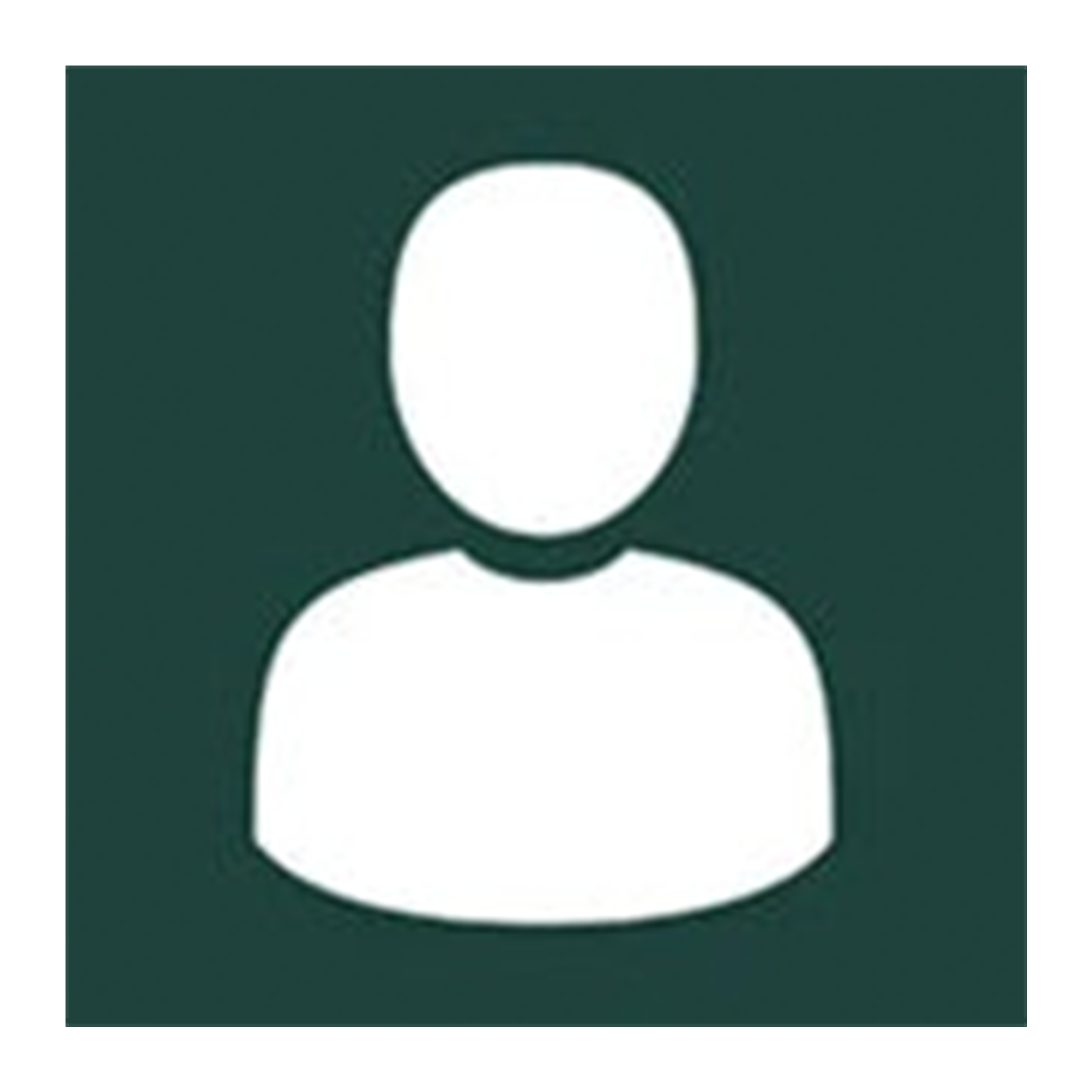 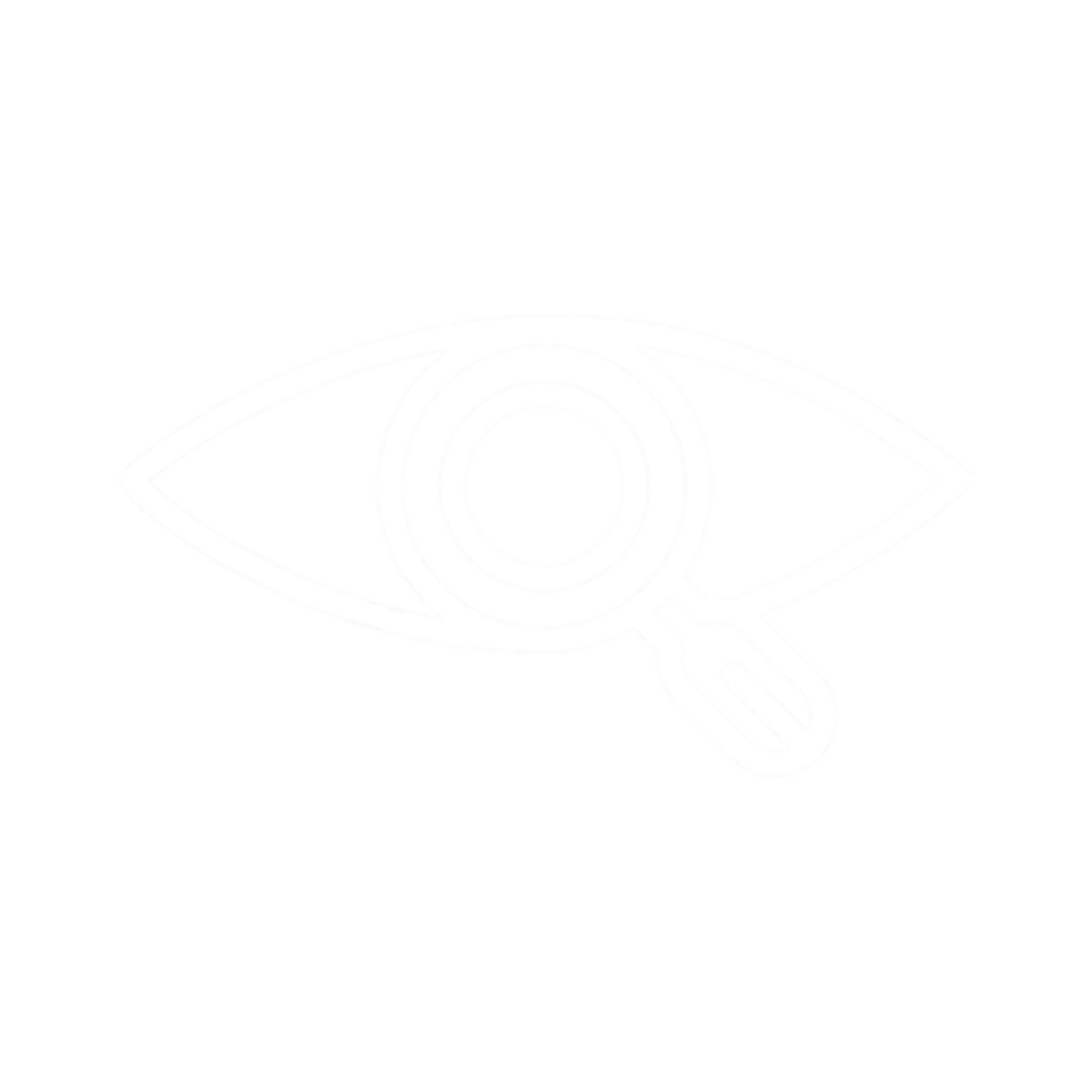 GET MORE REPS WITH MAXBP PRODUCTS! 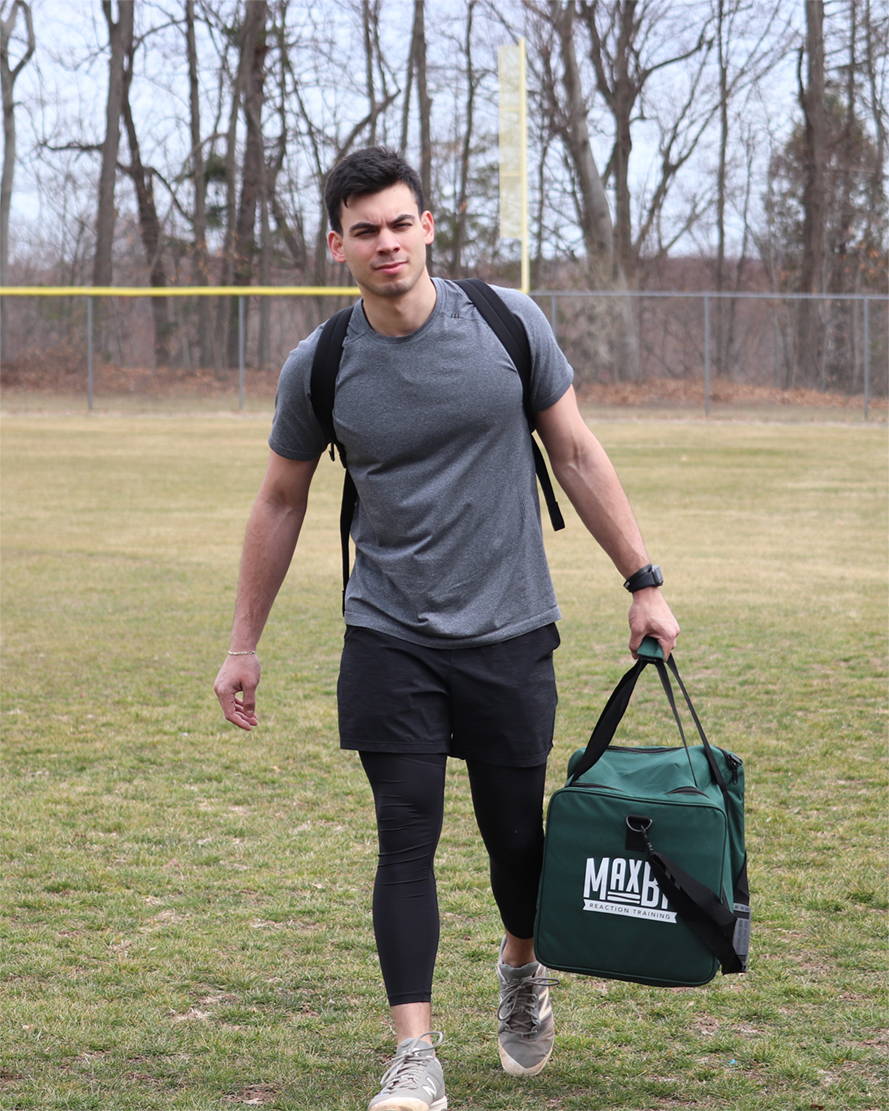 SAMPLE OF COLLEGE PROGRAMS THAT TRAIN SMARTER WITH MAXBP

USED AND TRUSTED BY YOUTH, AMATEUR, AND PRO PLAYERS ACROSS THE WORLD FOR REACTION TRAINING